This Three Layer Apple Cake with Bourbon Butterscotch Buttercream frosting is the simplest and most flavorful 3-layer apple cake recipe!

Say hello to your new favorite cake. I am a self-proclaimed chocoholic and would always choose the chocolate dessert in the room over anything else. That is until this Apple Layer Cake With Bourbon Butterscotch Buttercream came along.

I know it’s a bold statement, but this might be my favorite cake ever. It’s SOOOO moist. I know people hate that word, but there’s just no other way to describe it. That’s mostly thanks to the addition of applesauce and shredded apple.

I decided to shred the apple instead of chopping it into cubes to keep the texture even and smooth. The buttercream is perfectly smooth and just sweet enough, allowing the cake to really shine.

It has autumnal spices of cinnamon, allspice, and clove to really get you in the mood for fall. It’s the perfect cake for the holidays and will be a hit no matter who you serve it to. P.S. It’s even better the next day with a big cup of coffee.

I chose to load up the middle layers with the buttercream so that the outside could have a more rustic “naked” look, but you could do the opposite to have the outside fully covered. Either way will work just fine!

Bake this apple cake for your fall parties and if you do, take a photo and tag it with #mymoderncookery on Instagram so I can see it! 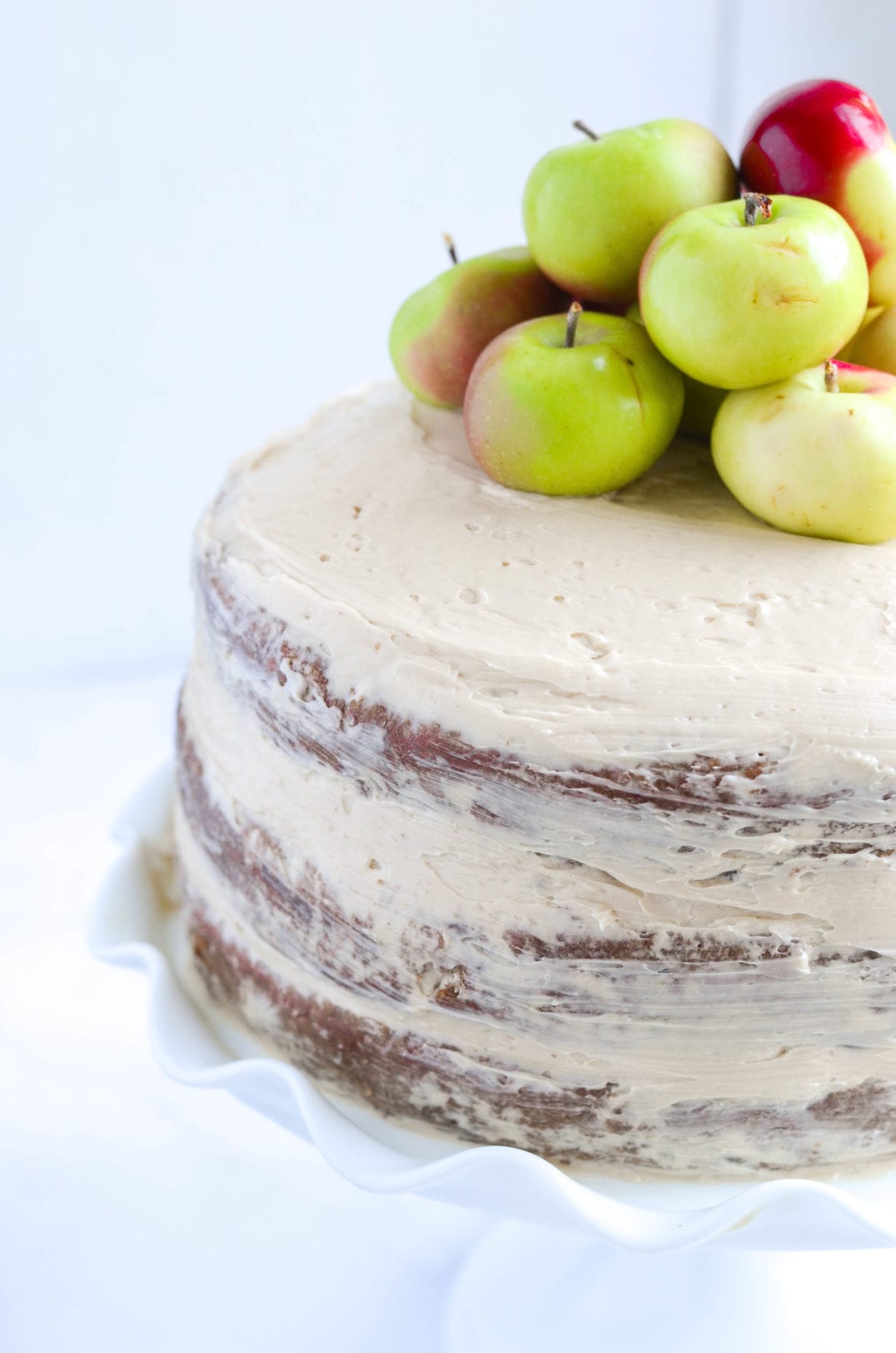 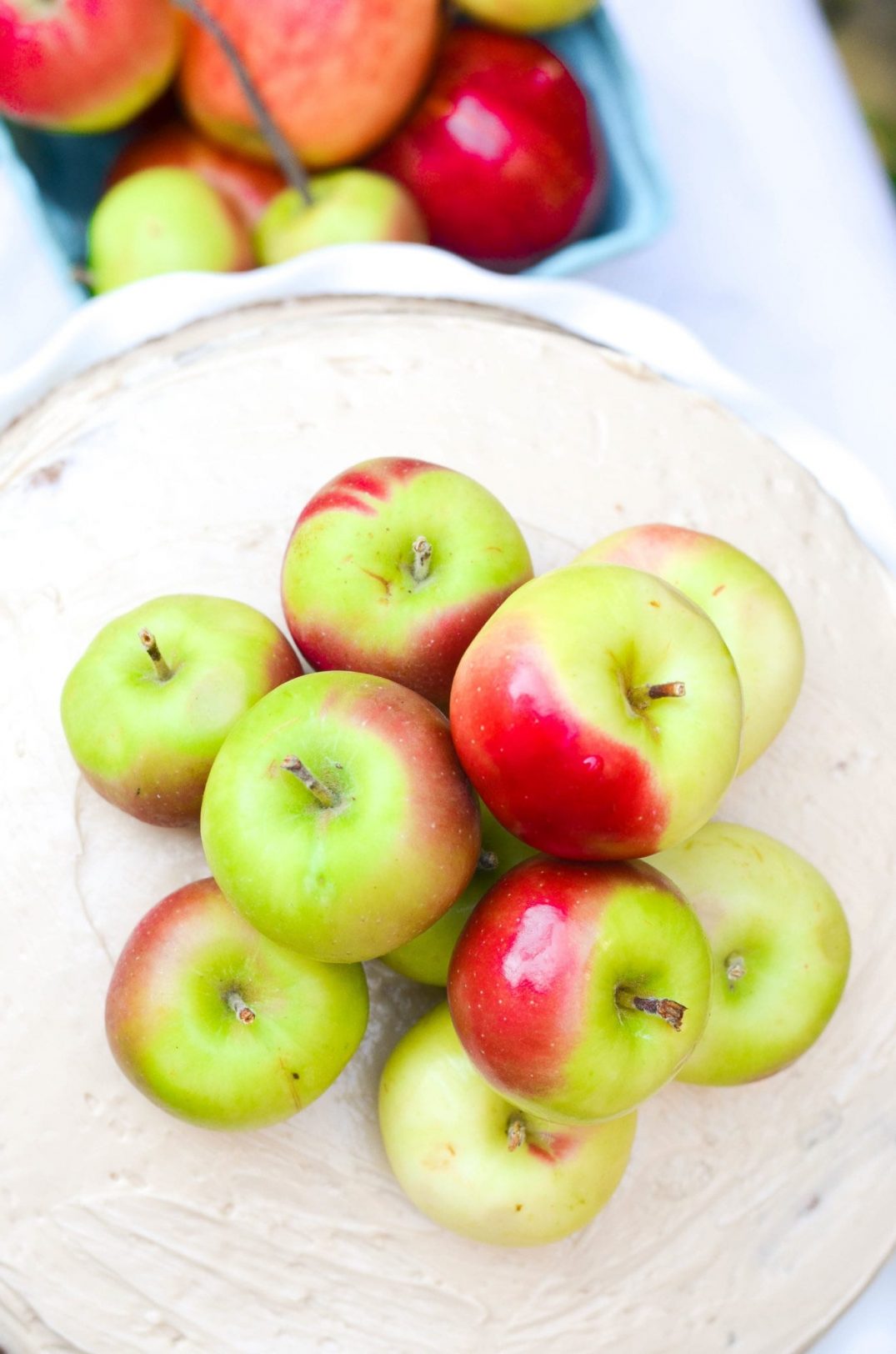 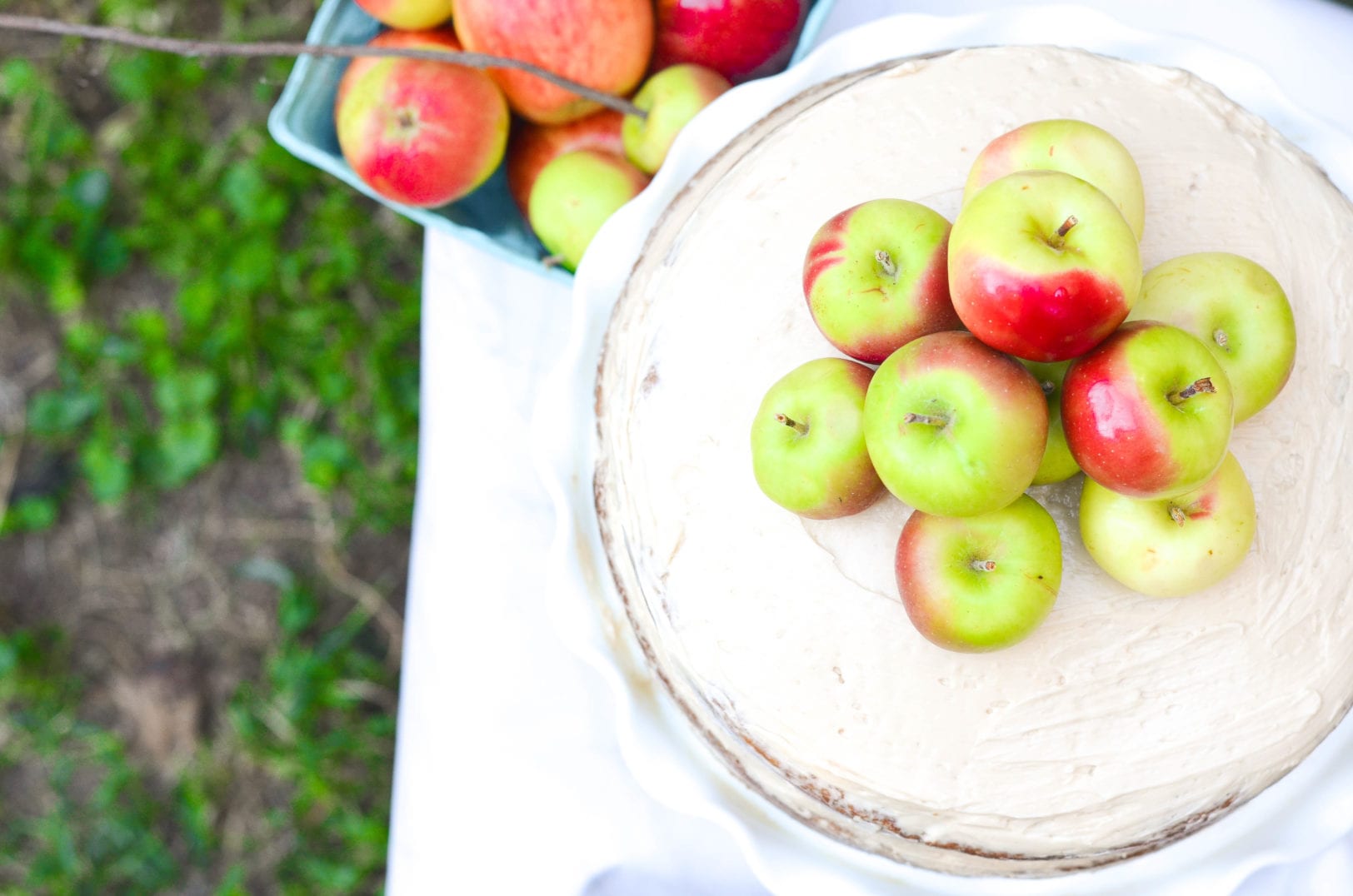 The cake can be kept in an airtight cake stand at room temperature for up to 3 days.

Did you make this recipe? 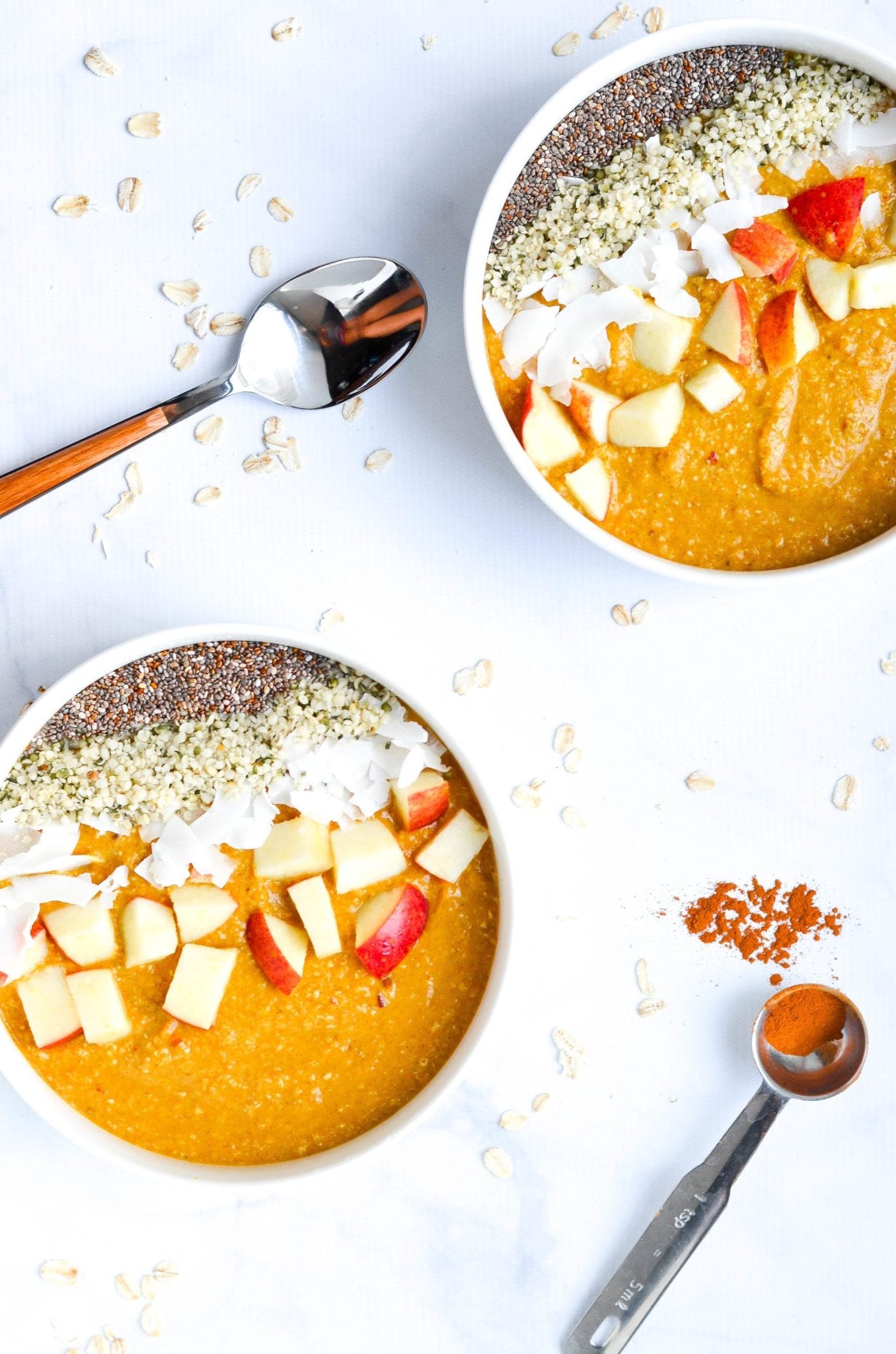 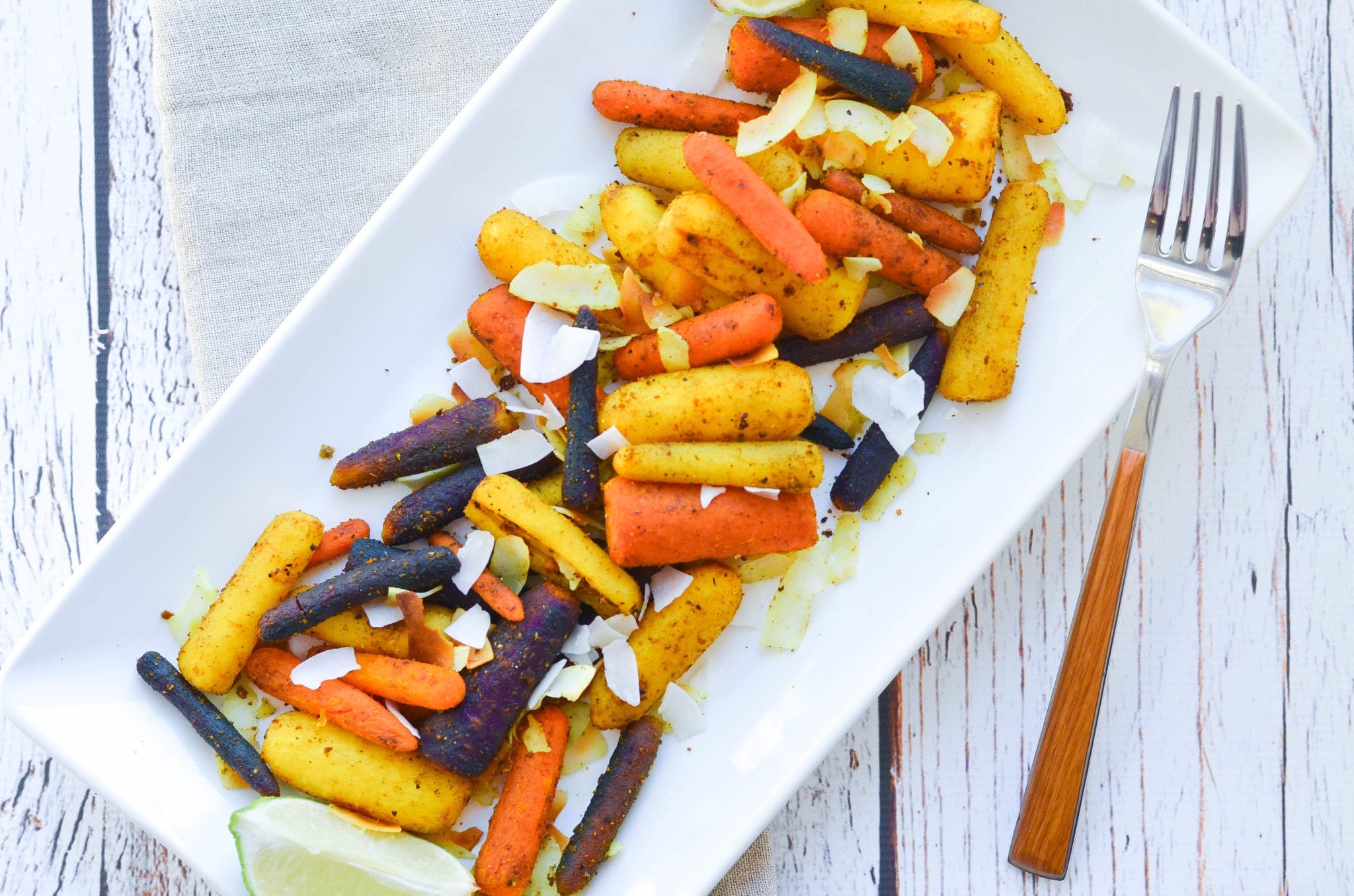 This site uses Akismet to reduce spam. Learn how your comment data is processed.

This site uses Akismet to reduce spam. Learn how your comment data is processed.